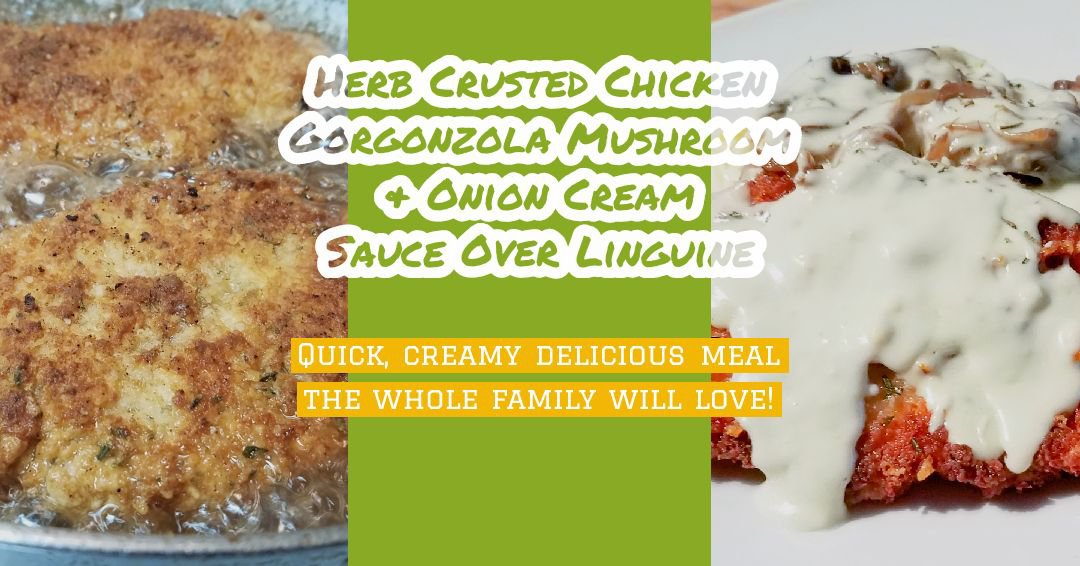 Slow over low heat will ensure all the sugars caramelize the onions without burning. 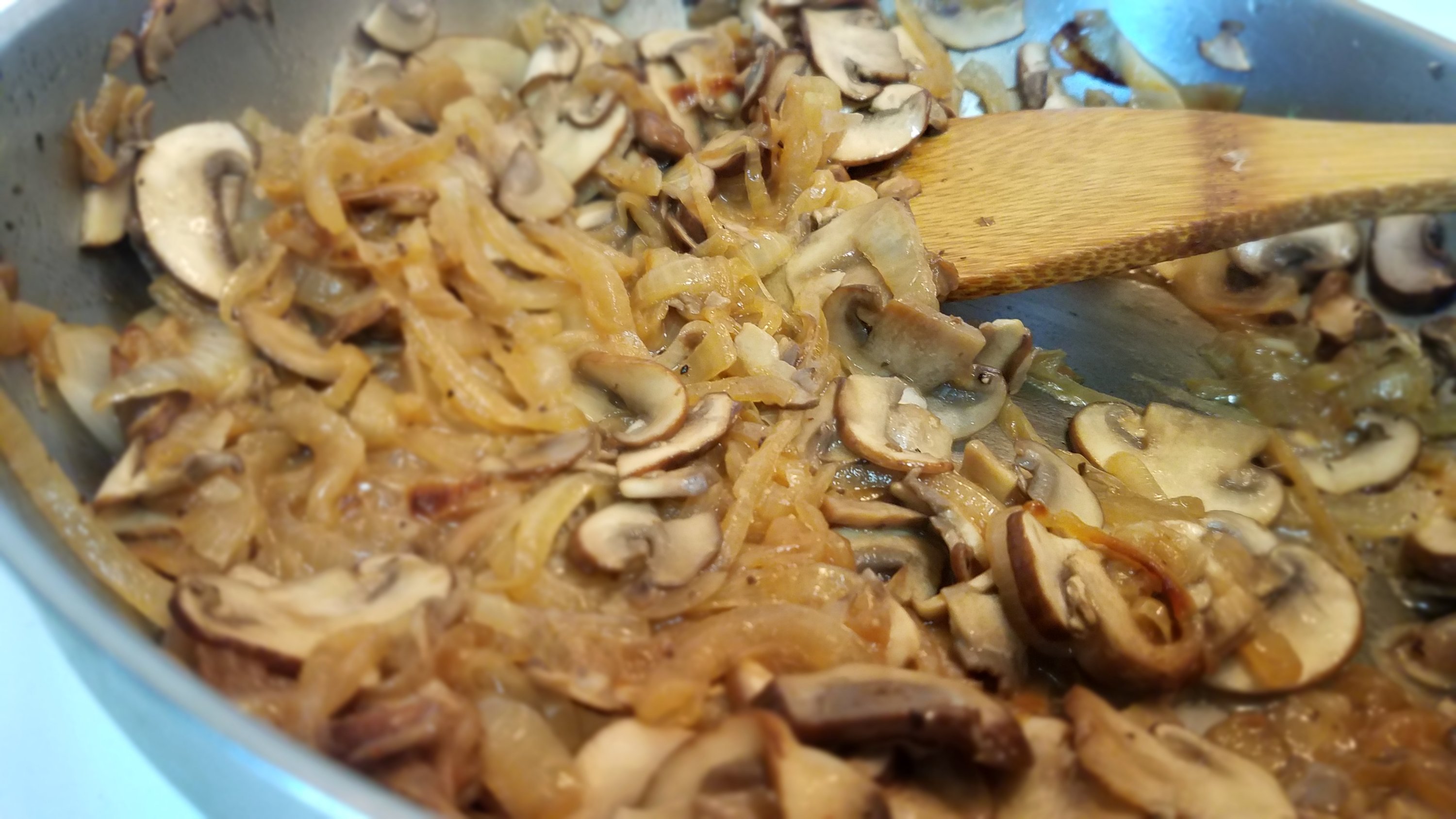 Caramelized onions and mushrooms add a nutty and protein flavor packed punch to a variety of meals! 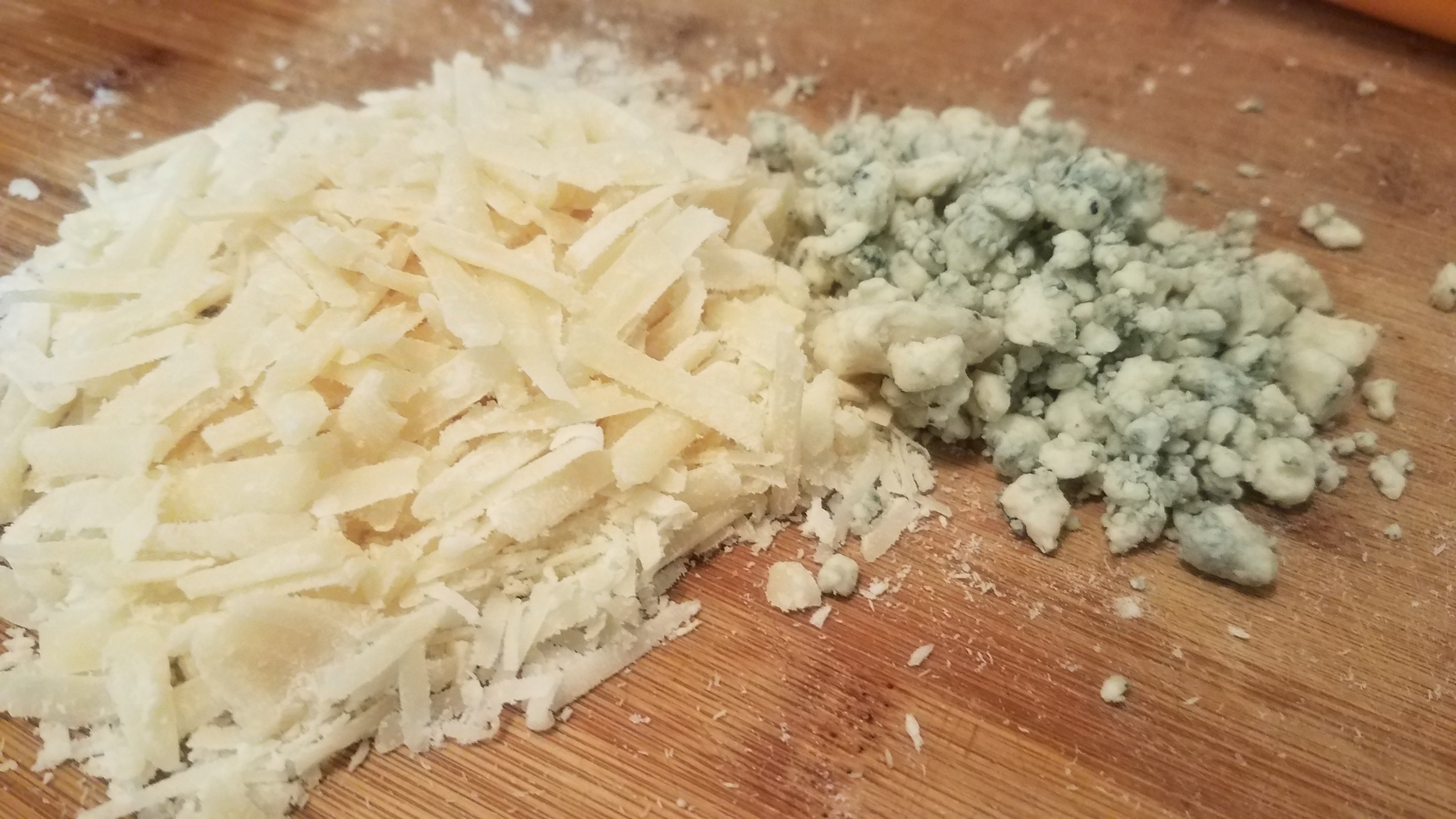 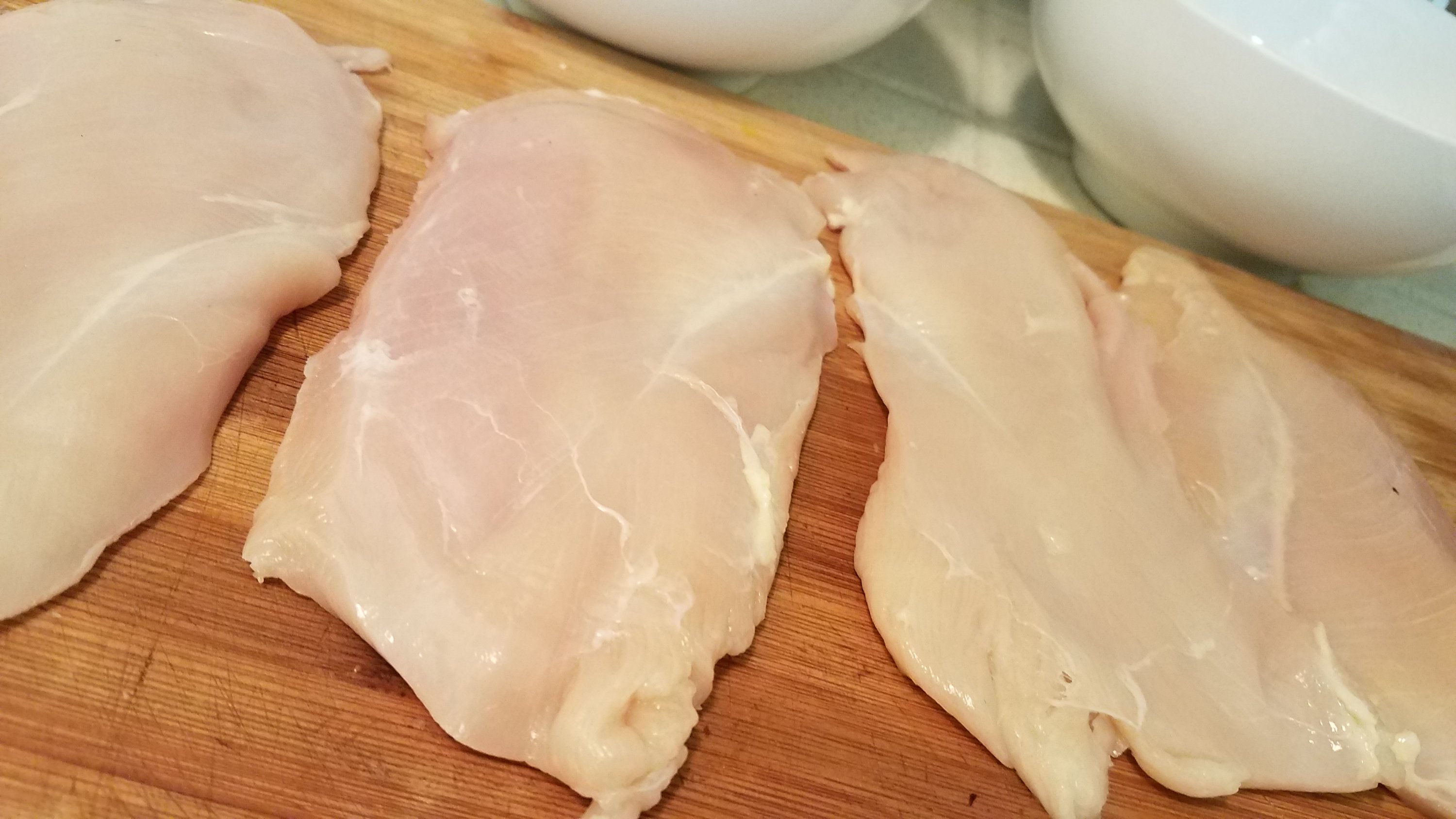 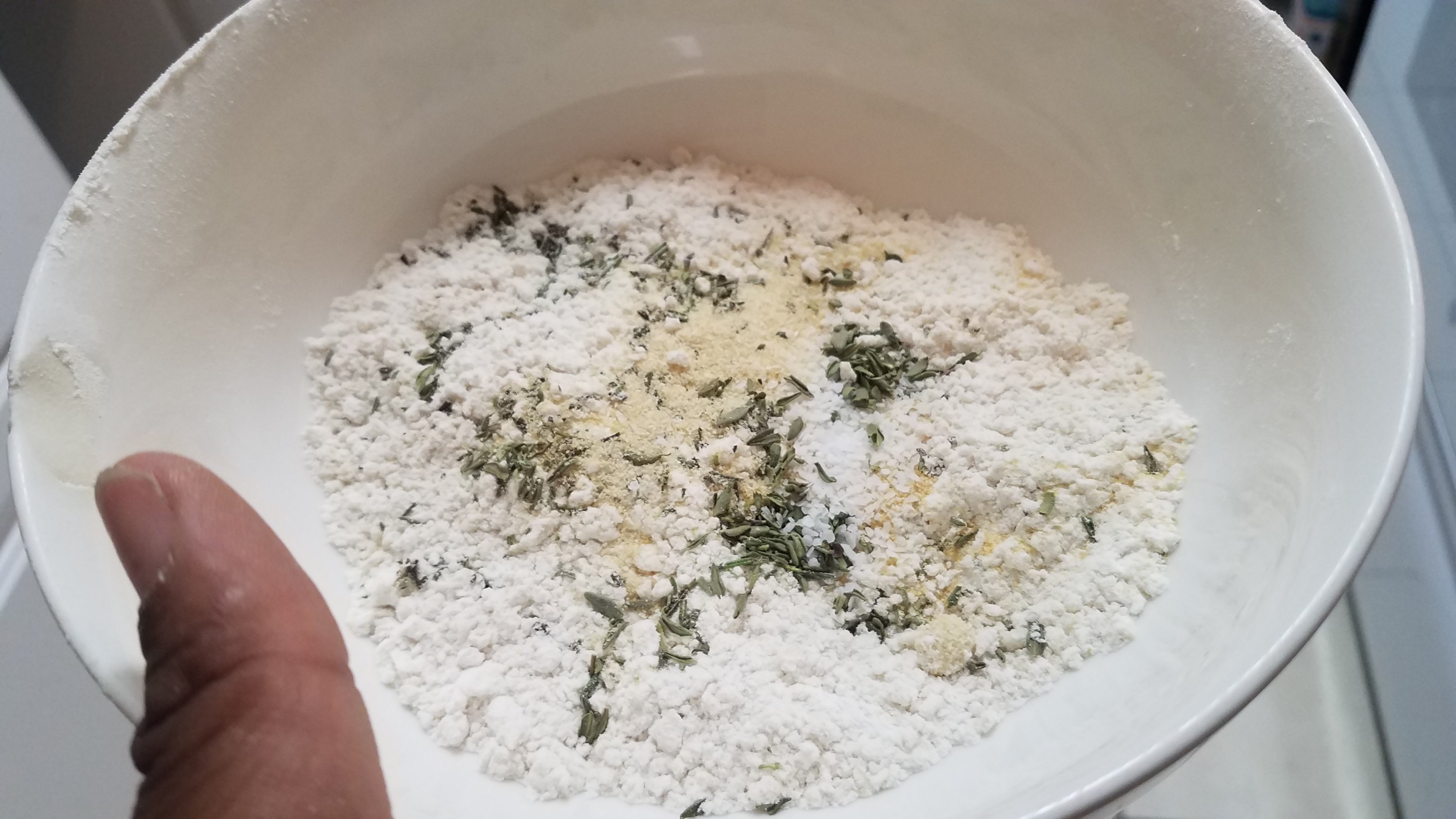 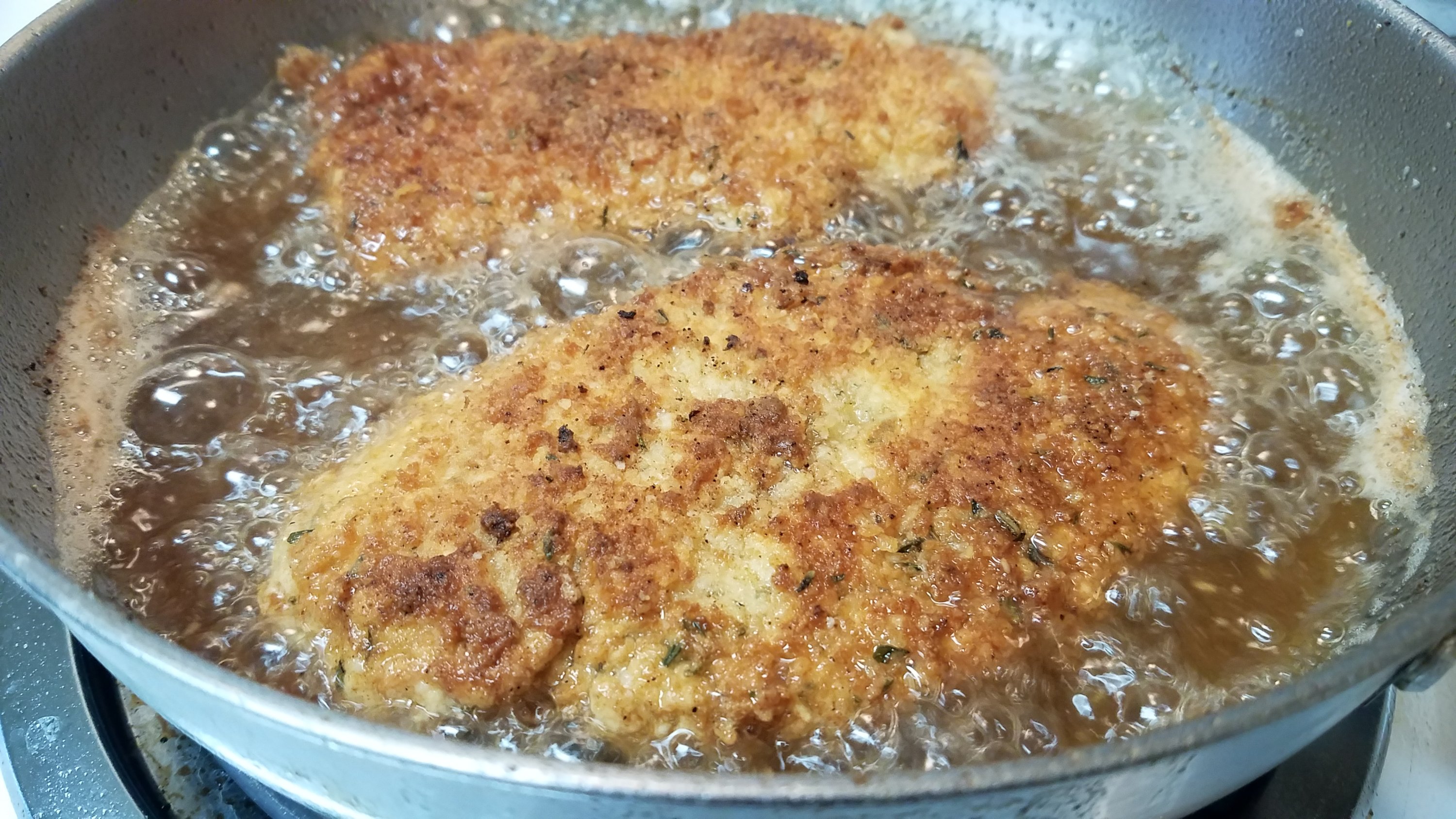 All hail the GLORY that is pan fried herb crusted chicken. This is going to be a new staple in our house for sure! 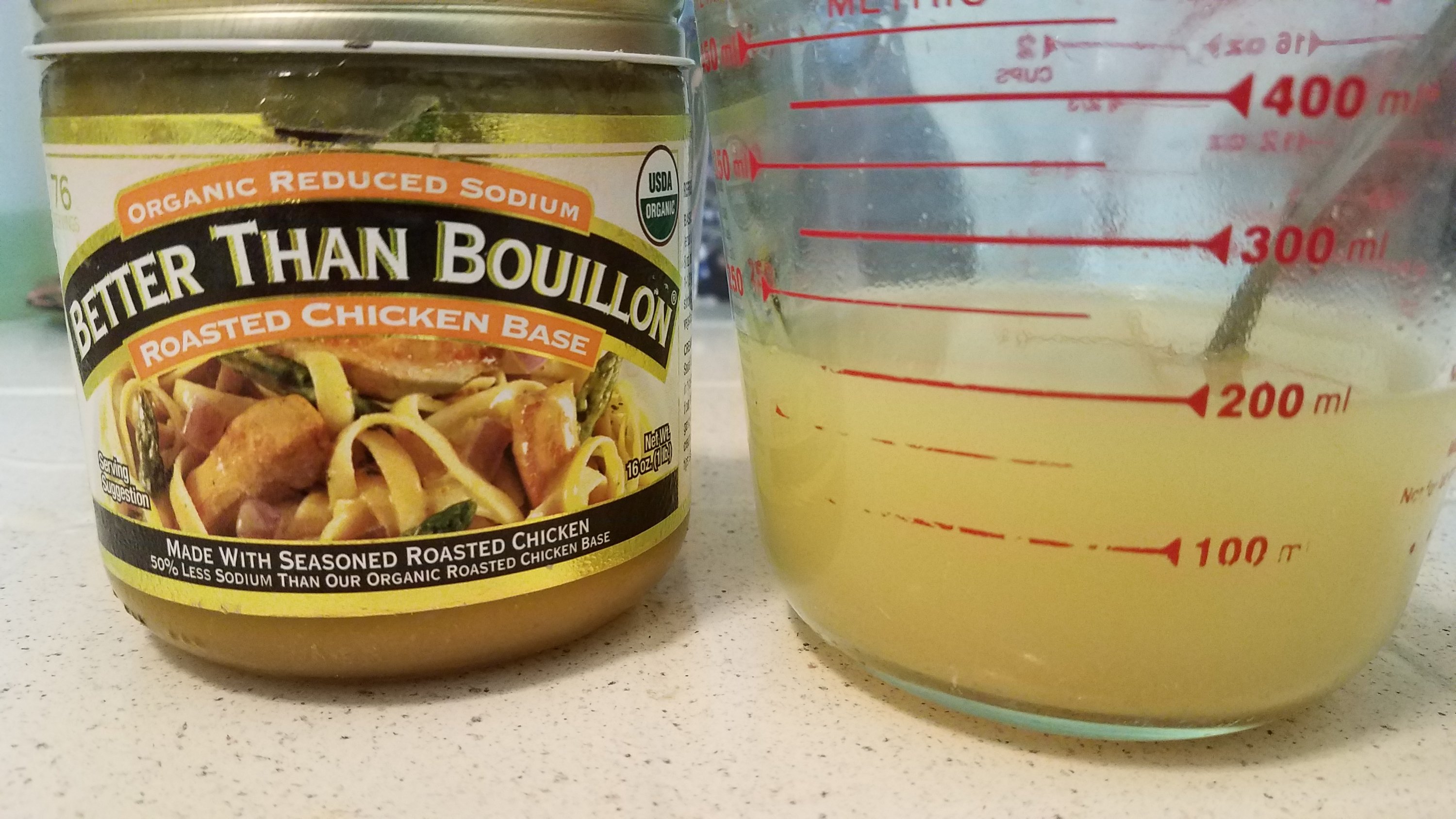 Better than Bouillon base is affordable and lasts FOREVER. I use a lot of chicken broth so this saves me so much money!!! 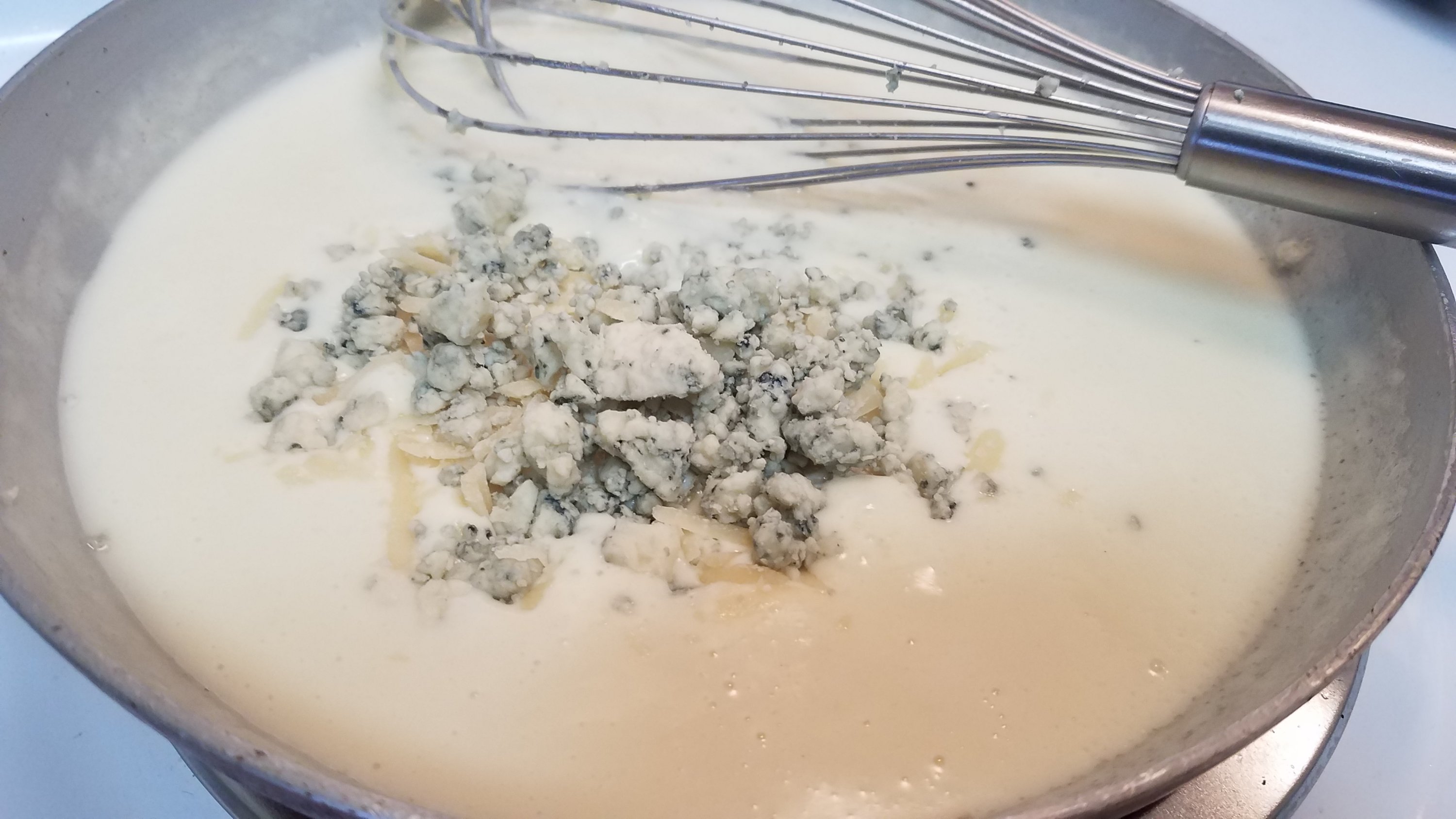 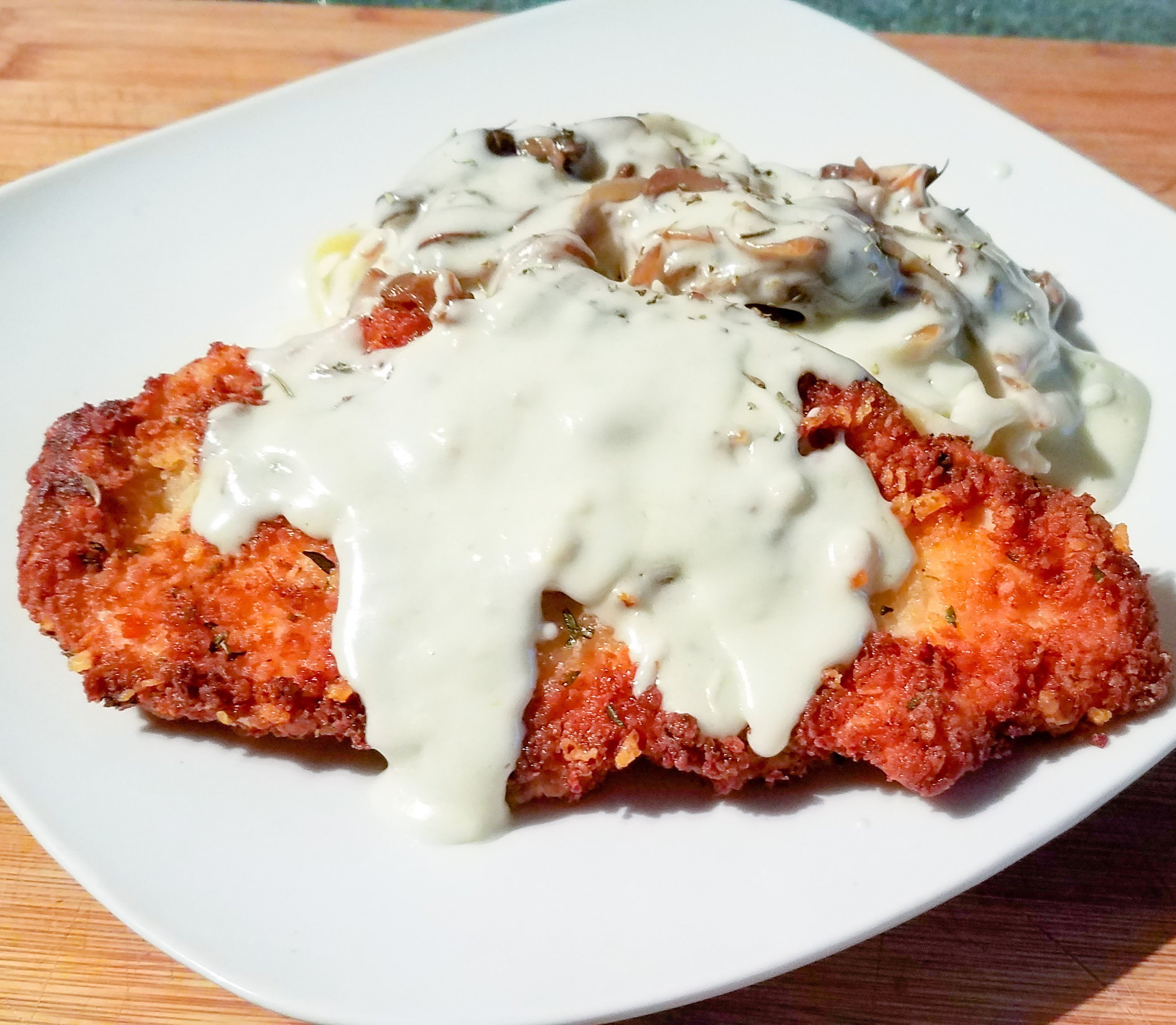 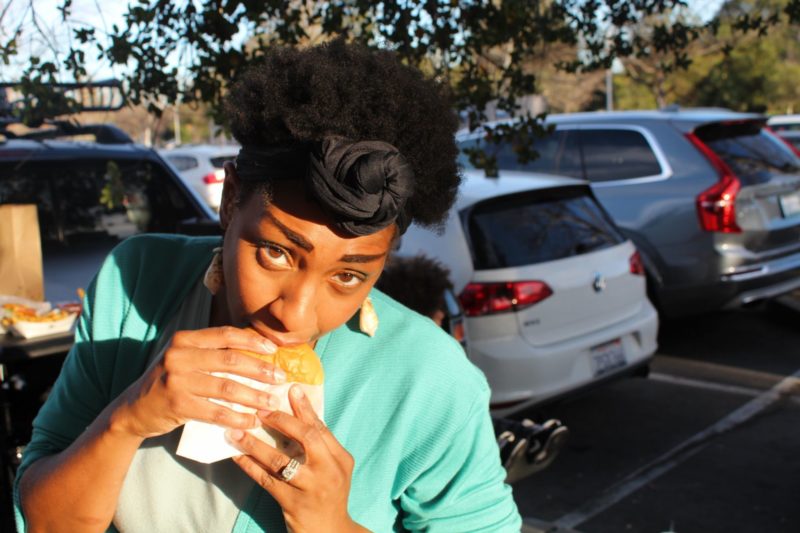